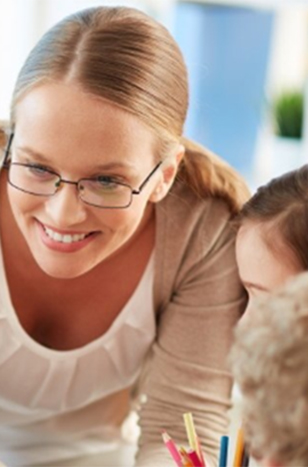 What is Christian SRE?

Recognising that the acronym ICCOREIS conveys very little, its members looked for a way of communicating the essence of what we do. Christian SRE says both what we believe and what we do.

The NSW Department of Education calls churches and denominations that are approved to teach SRE 'providers'. ICCOREIS is a peak body representing the following providers:

All SRE volunteer teachers must complete an 'SRE Teacher's Engagement Form' each year before commencing teaching and wear their approved name tag at all times while on the school site. A letter will be sent to the school that clearly identifies the approved provider and includes the name of the authorised teacher(s), date of birth and contact details. The letter is updated annually before the start of Term 1 or as required.

For scope and sequence from an authorised curriculum used by SRE teachers of the LCA NSW District, follow these links:

Initial and ongoing training for LCA NSW District SRE teachers that includes training in classroom management and child protection issues is provided by other Christian churches as named above.

As an approved provider, the LCA NSW District will conduct regular reviews of SRE teaching and use of the approved curriculum. This includes teacher reflection/classroom observation to provide feedback for further training as required. The LCA NSW District will report the results of the review through the annual assurance process, including efforts to address any identified issues.